Fairlie Village Hall opened on 16th November, 1892, and 125 years later we held a week-long series of free events in the Village Hall.  Thanks to everyone who came along and supported the events - it was a great week, enjoyed by all! 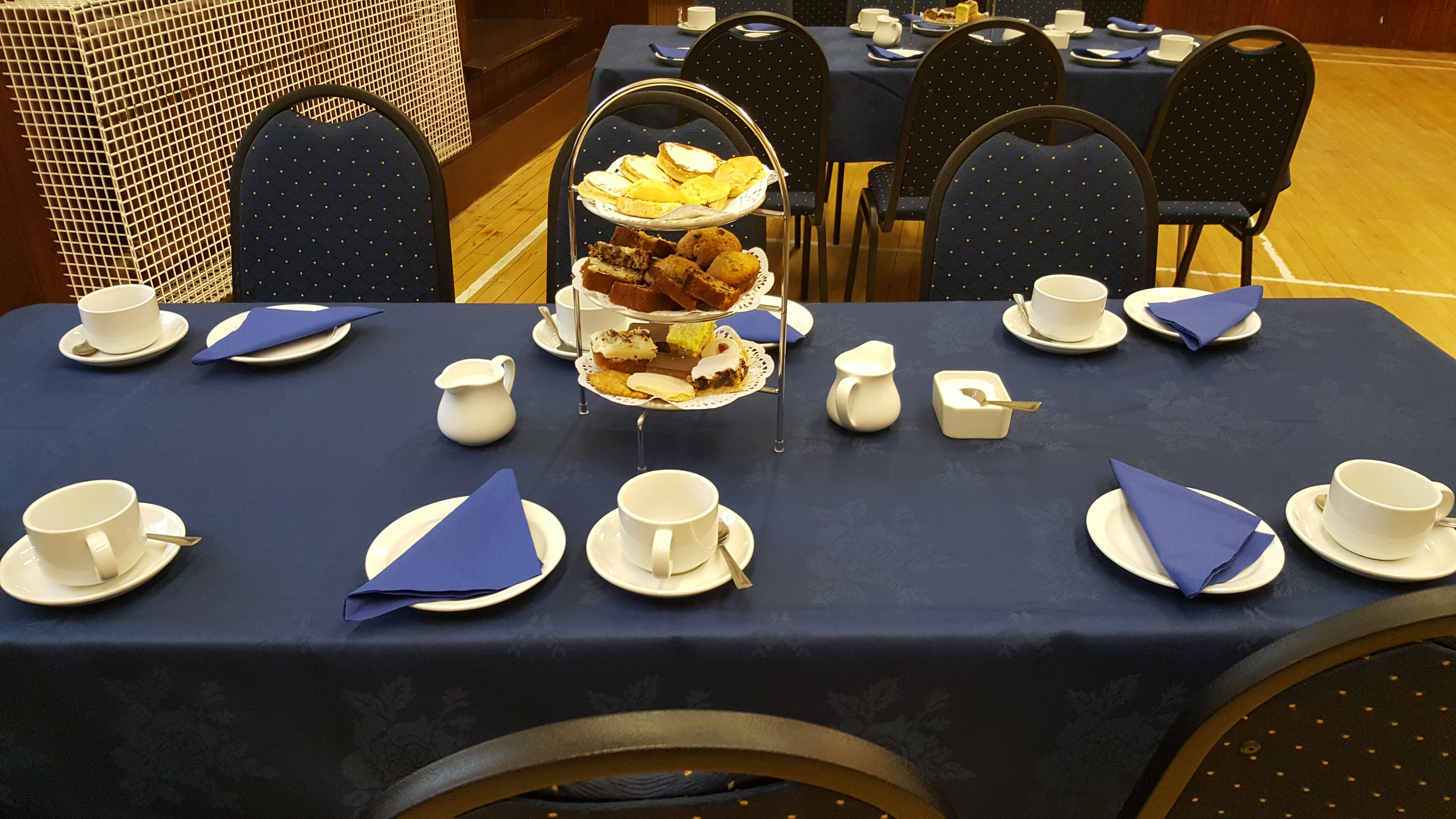 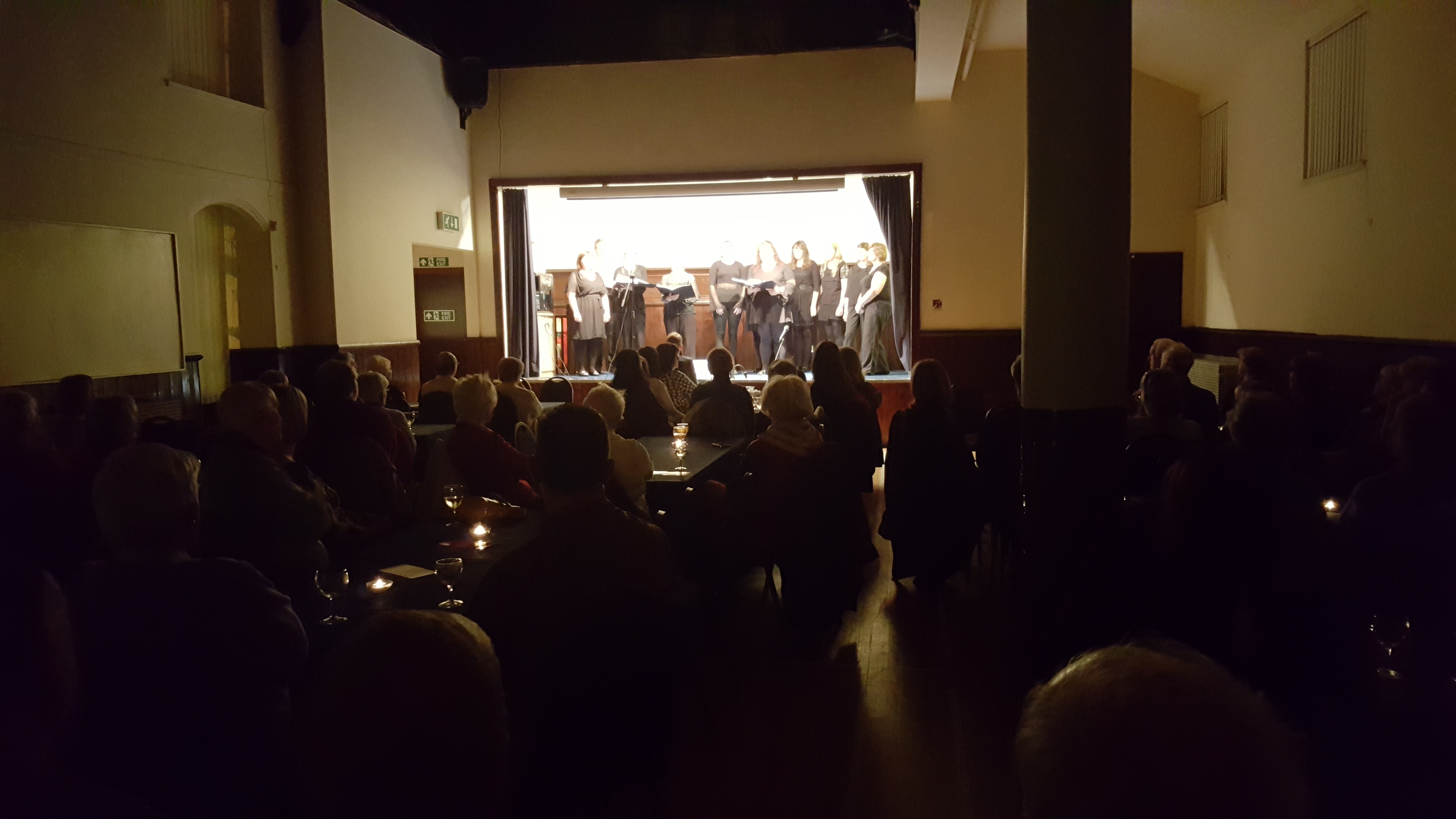 During our anniversary year, we made some improvements to Fairlie Village Hall:-

A new boiler was installed, and we repainted the corridor, ladies toilet and kitchen cupboards to freshen them up a bit.

Thanks to the Magnox Socio-Economic Scheme (Hunterston A), the kitchen now has a new cooker, fridge, microwave, kettle and flasks