To Hire The Village Hall

The following areas are available for let:- 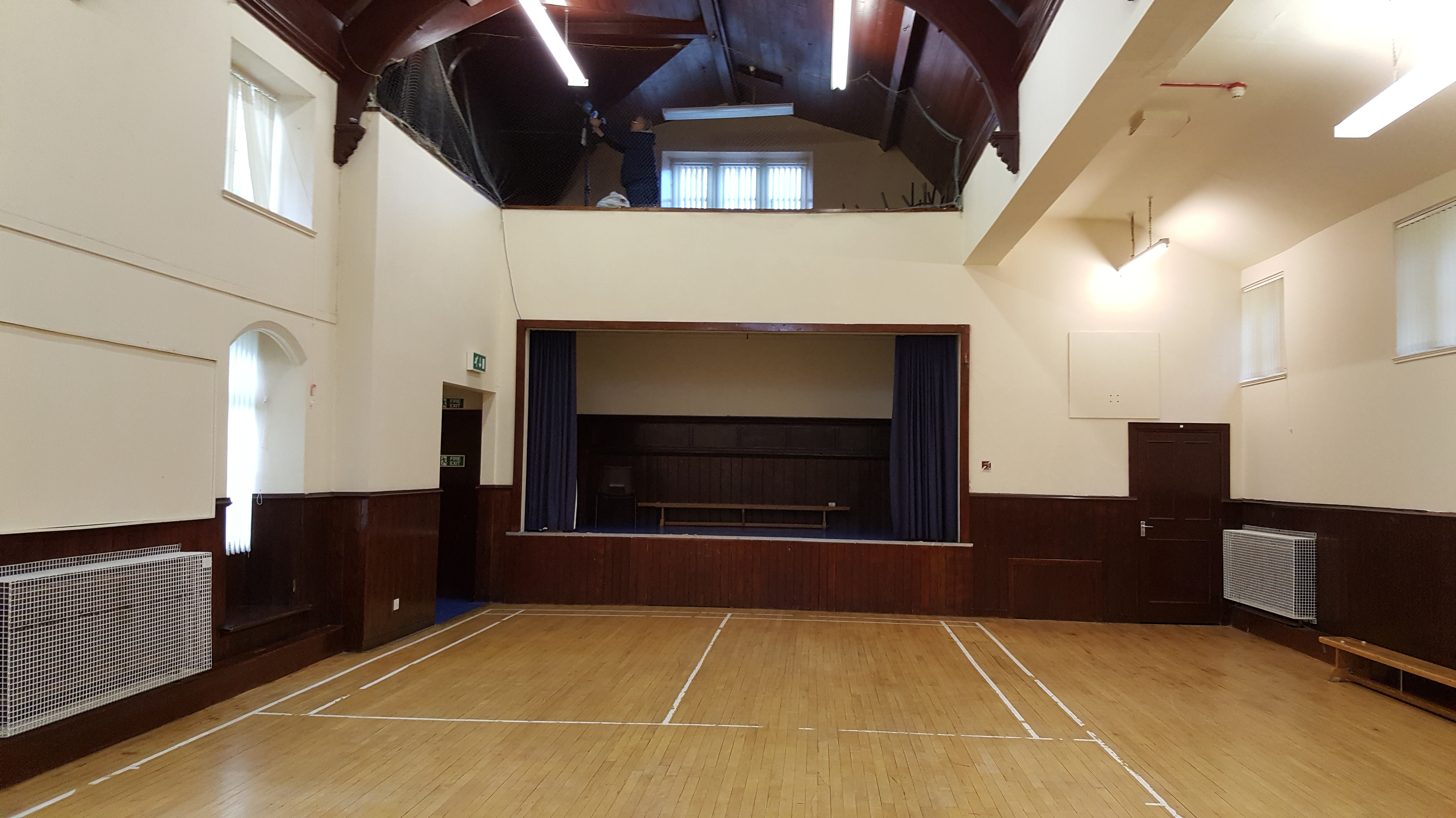 Crockery and cutlery, urn and thermos jugs, PA system and CD player, and, for adult functions, tablecloths are available for lessees' use.

For further information, please contact us on 07958 048908 or by e-mail at fairliecommass@gmail.com (or via the Contact Us page) and give details of your requirements (type of event, date, time, etc.) - you'll be contacted as quickly as possible with details of availability and cost.

2017 was the 125th anniversary of Fairlie Village Hall, which opened on 16th November, 1892.  Converted from the original parish schoolroom, it was presented to the people of Fairlie by the Rt. Hon. Charles Stuart Parker in memory of his late sister, Margaret, who had died the previous year.  On Parker's death in 1920, the Village Hall was left to be held by Trustees "in all time coming for the use, occupation and benefit of the inhabitants of Fairlie and the surrounding district - as a place for providing them with facilities for self-improvement, recreation and social enjoyment".

In 1974, the Trustees leased the Village Hall to North Ayrshire Council for use as a community centre.  Today, management of the hall is the responsibility of Fairlie Community Association, and the day-to-day business is carried out by a committee of volunteers.

To select us as your nominated charity to receive a percentage of the costs of your Amazon purchases, please shop through Amazon Smile